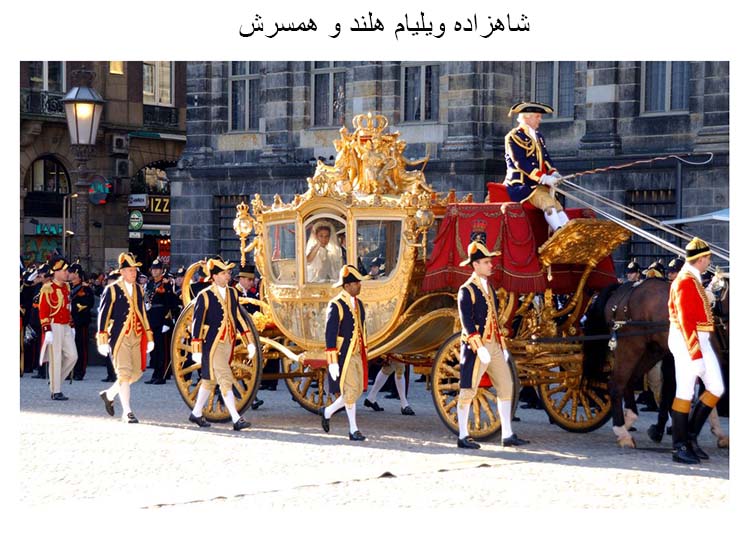 Maxima Zorreguieta, now Queen Maxima of the Netherlands, was born and raised in Buenos Aires, Argentina. She worked for banks in the U.S. and Europe before meeting Prince Willem-Alexander in Spain in 1999. Some people in the Netherlands did not approve of the relationship because Maxima’s father was a government official during Argentina’s military dictatorship. They warmed to her when she addressed the nation in Dutch during their engagement announcement. However, her parents were not invited to the wedding because of their political pasts.
Previous
Pages: 1 2 3 4 5 6 7 8 9
aroosi saltanati prince william kate. kate milton royal wedding 2018-06-02
zare1234