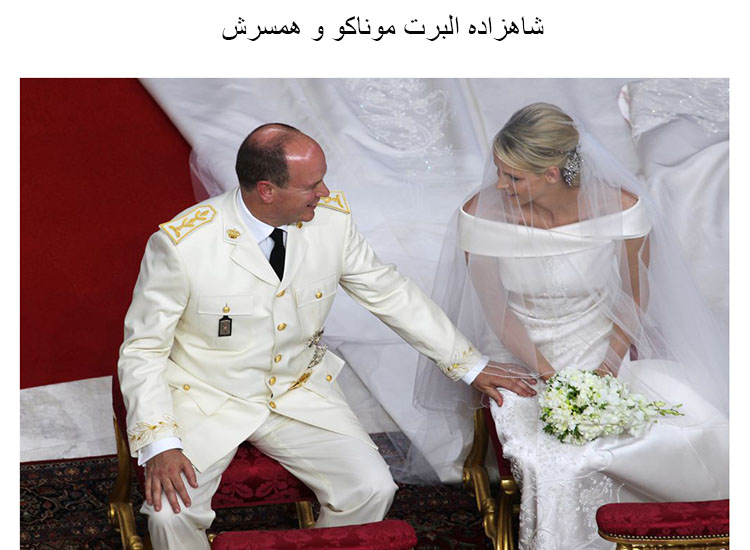 Prince Albert II inherited the throne from his father, Rainier III, in 2005. Soon after, he began appearing with Charlene Wittstock, an Olympic swimmer from South Africa. The couple attended official events, including royal weddings, together while they were dating. It wasn’t really a surprise when they announced their engagement in 2010 and began planning a 2011 wedding. Though everything went smoothly in the end, a French tabloid caused a stir when it reported that Charlene had gotten cold feet and attempted to leave Monaco a week before the wedding. The palace denied these rumors.
Previous Next
Pages: 1 2 3 4 5 6 7 8 9
aroosi saltanati prince william kate. kate milton royal wedding 2018-06-02
zare1234