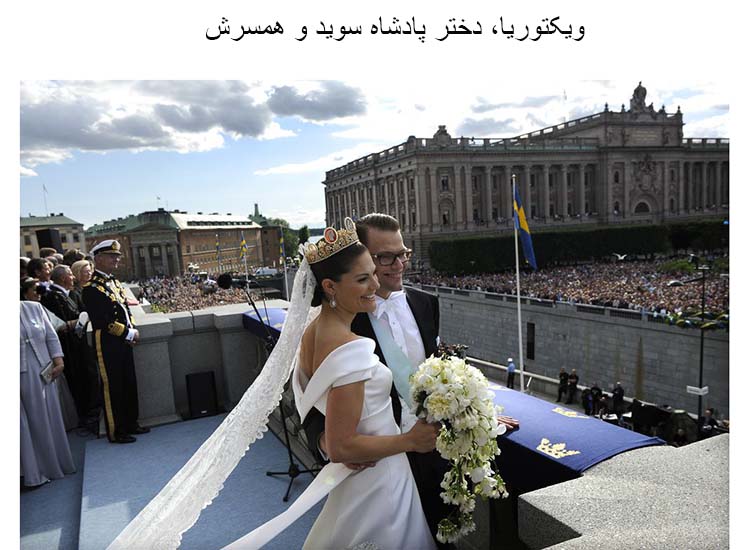 Sweden’s Princess Victoria married Daniel Westling in 2010. The engagement and marriage were not a surprise. The couple had been dating since the early 2000s, and Westling actually moved into his own apartment in the royal palace months before he and Victoria announced their engagement. Victoria met Daniel while he was working as her personal trainer at a fitness center. He has been teased in the press for his rural accent, which comes from being brought up in a small town in central Sweden.
Previous Next
Pages: 1 2 3 4 5 6 7 8 9
aroosi saltanati prince william kate. kate milton royal wedding 2018-06-02
zare1234