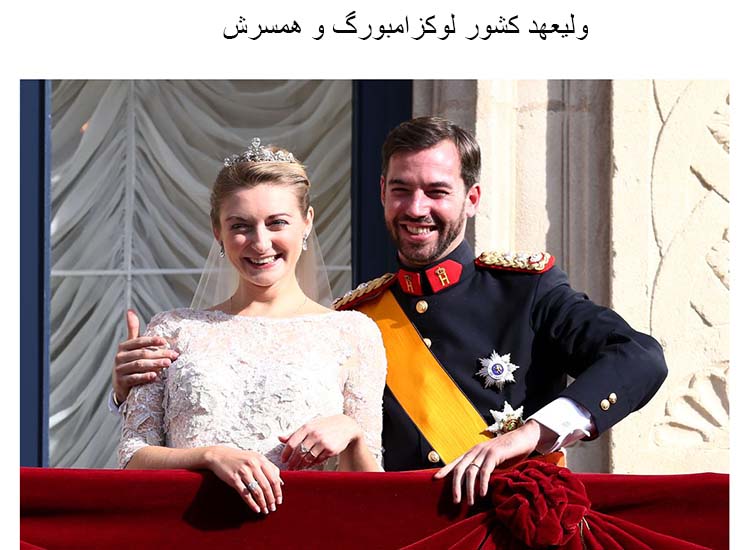 Most recent palace weddings have been between royals and "commoners." However, that is not always the case. In 2012, Prince Guillaume, heir apparent to the throne of Luxembourg, married Countess Stephanie de Lannoy, who comes from a Belgian family that traces its nobility back to the 13th century. The couple had known each other for many years before they began dating. The civil wedding took place a day before the religious ceremony.
Previous Next
Pages: 1 2 3 4 5 6 7 8 9
aroosi saltanati prince william kate. kate milton royal wedding 2018-06-02
zare1234