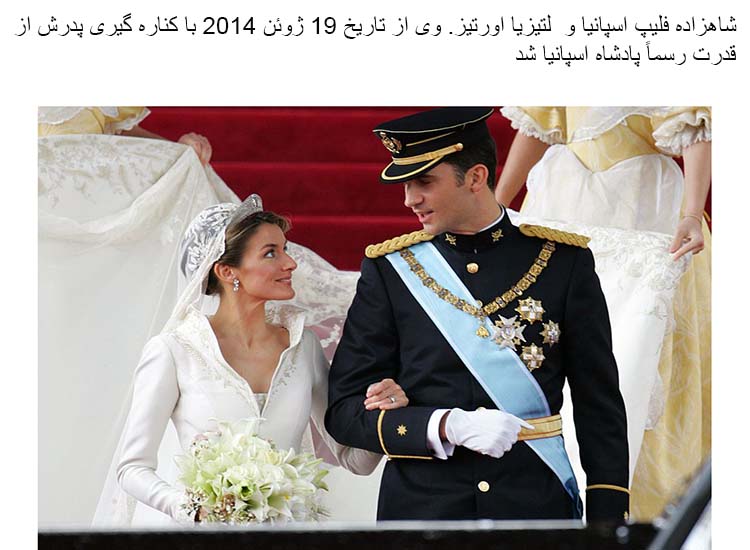 Prince Felipe and Princess Letizia became king and queen of Spain in 2014 after Felipe’s father, King Juan Carlos, abdicated. The couple married back in 2004. Before the wedding, Letizia worked as a journalist and news anchor. Unlike most royal couples, this pair managed to keep their romance secret. Spanish media and the general public were surprised when they announced their engagement in 2003.
Previous Next
Pages: 1 2 3 4 5 6 7 8 9
aroosi saltanati prince william kate. kate milton royal wedding 2018-06-02
zare1234