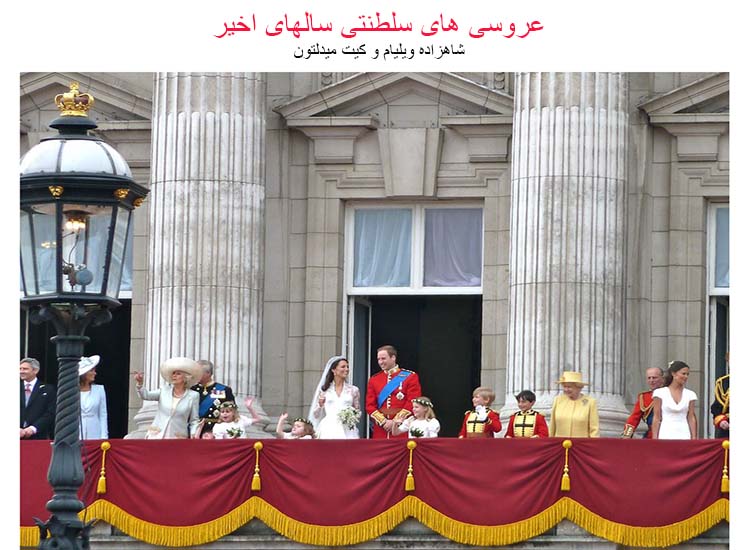 Prince Harry’s older brother, Prince William, married Catherine “Kate” Middleton in 2011 in what was one of the most-watched royal weddings since William’s mother Diana married Prince Charles in 1981. That William and Kate got married was hardly a surprise. They had been dating for eight years after meeting at college. The wedding took place at Westminster Abbey and was favorably compared to the wedding of Princess Diana 30 years earlier. The couple celebrated with the public during a post-ceremony carriage ride. The wedding was marked not only in England, where an estimated 5,000 street parties took place, but all around the Commonwealth.
Next
Pages: 1 2 3 4 5 6 7 8 9
aroosi saltanati prince william kate. kate milton royal wedding 2018-06-02
zare1234