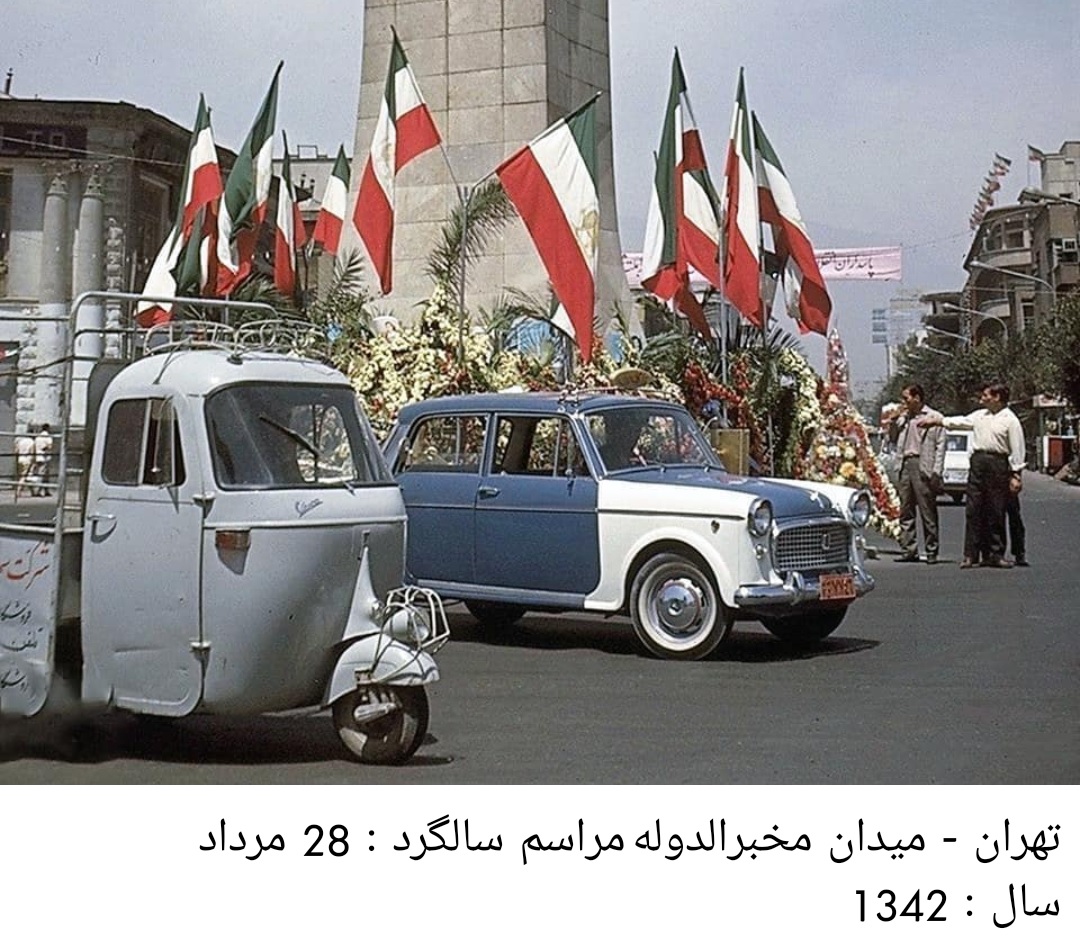 There are various theories pertaining to the origin of the name Tehran. One plausible theory is that the word "Tehran" is derived from Tiran/Tirgan, "The Abode of Tir" (Tir being the Zoroastrian deity equivalent to the Greek deity Mercury). The ancient Parthian town of Tiran was a neighbour to the town of Mehran ("The Abode of Mehr/Mithra", the Zoroastrian sun god). Both of these were mere villages in the suburbs of the great city of Ray/Rhages. Mehran is still extant and forms a residential district inside the Greater Tehran, as is also Ray—which forms the southern suburbs of Tehran. Another theory is that Tehran means "a warm place", as opposed to "a cool place" (e.g. Shemiran)—a cooler district in northern Tehran. Some texts in this regard claim that the word Tehran in Persian means "warm mountain slope"). The official City of Tehran website says that "Tehran" comes from the Persian words "Tah" meaning "end or bottom" and "Ran" meaning " slope"—literally, bottom of the mountain slope. Given Tehran's geographic position at the bottom of the slope of the Alborz Mountains, this appears to be the most plausible explanation of the origin of the name of the city
Previous Next
Pages: 1 2 3 4 5 6 7 8 9 10
actor actors actress art artist beautiful beauty breaking news celebrities celebrity cinema Famous fashion film history Iran iranian king luxury model modeling movies Old Tehran pahlavi Photography shah singer sport technology tehran tourist woman women world 2021-01-10
lili