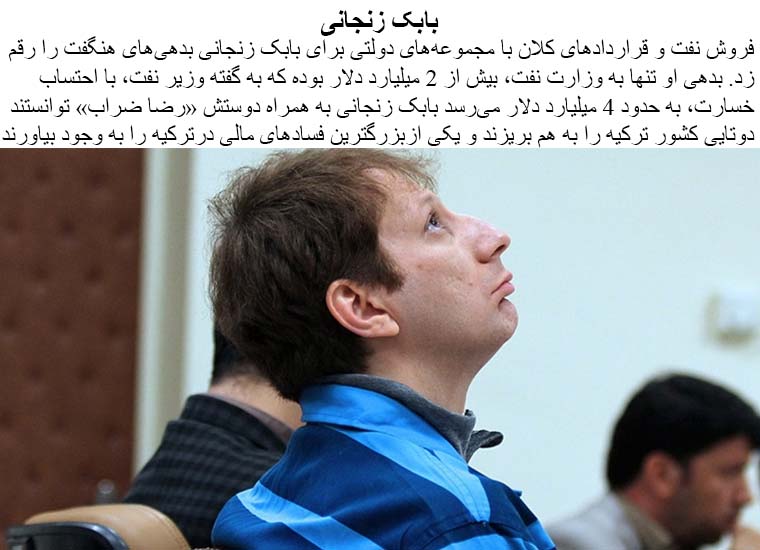 ranian state prosecutor Gholam-Hossein Mohseni-Eje'i said 19 people have been arrested for being involved in a bank embezzlement scandal The Washington Post reports 22 suspects "including businessmen and bank officials" have been arrested, and the chiefs of two banks have been dismissed. On 27 September 2011, Mahomud-Reza Khavari abruptly resigned as the managing director of Bank Melli and flew to Canada after the bank was implicated in the fraud. However, a spokesman for the bank stated that Khavari had gone to Canada for "ordinary business reasons
Previous Next
Pages: 1 2 3 4 5 6 7 8 9
2019-03-11
ash2