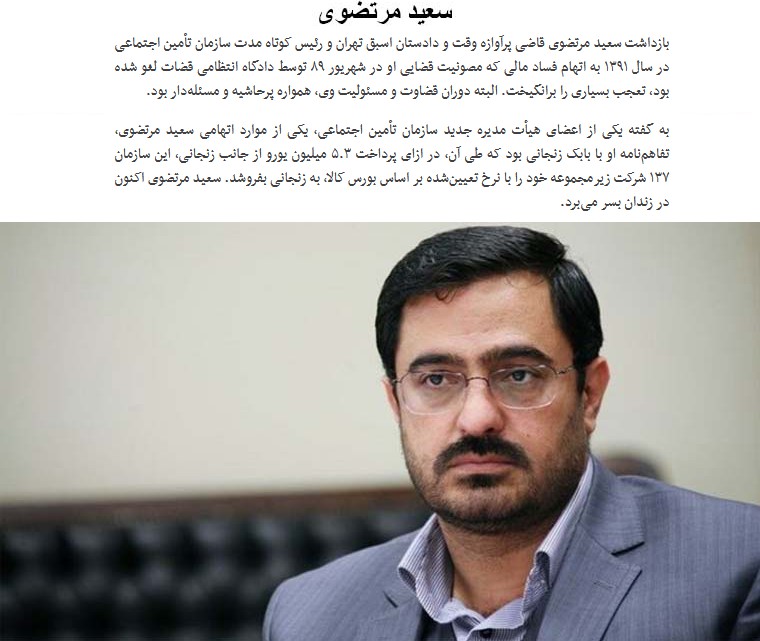 According to the New York Times and Washington Post newspapers, the embezzlement was a "scheme to use forged documents or letters of credit to acquire assets, "including major state-owned companies" or "privatized government assets"(such as the Khuzestan Steel Company, a major steel producer) at "one of Iran's top financial institutions", Bank Saderat
Previous Next
Pages: 1 2 3 4 5 6 7 8 9
2019-03-11
ash2