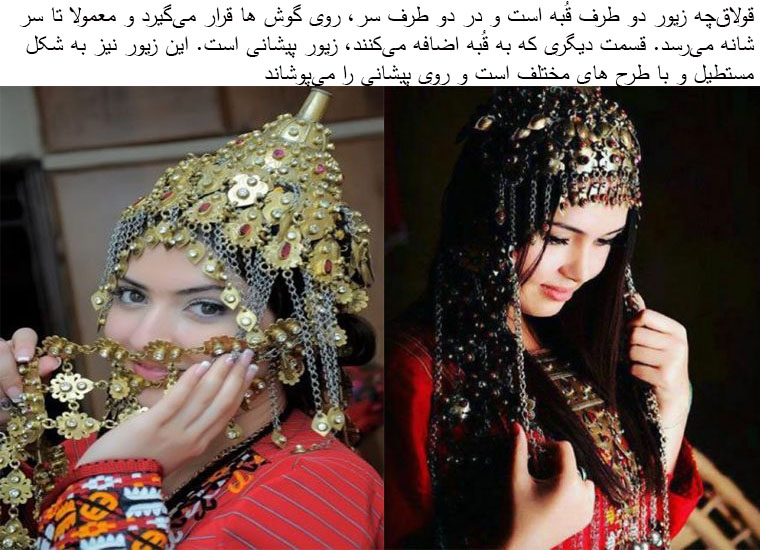 A prominent Turkic scholar, Mahmud Kashgari, also mentions the etymology Türk manand (like Turks). The language and ethnicity of the Turkmen were much influenced by their migration to the west. Kashgari calls the Karluks Turkmen as well, but the first time the etymology Turkmen was used was by Makdisi in the second half of the 10th century AD.
Previous Next
Pages: 1 2 3 4 5 6 7 8 9 10
jwellary turkman zivar alat 2018-11-28
ash2