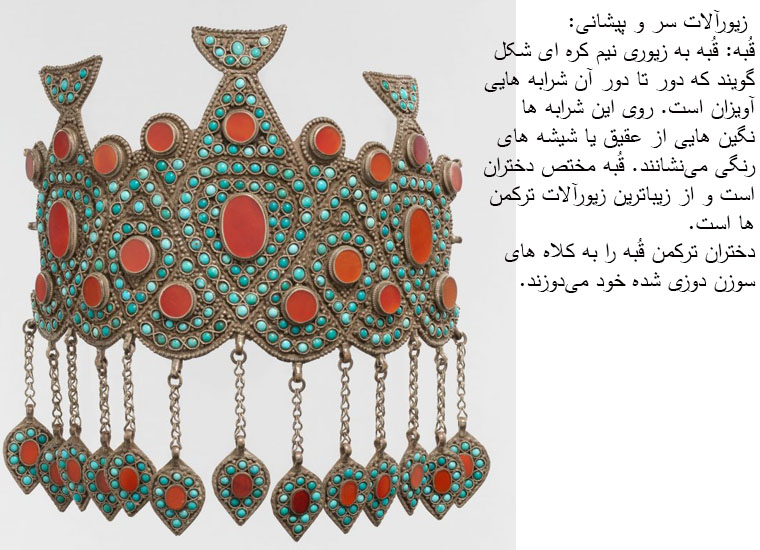 Originally, all Turkic tribes that were part of the Turkic dynastic mythological system (for example, Uigurs, Karluks, and a number of other tribes) were designated "Turkmens". Only later did this word come to refer to a specific ethnonym. The term derives from Türk plus the Sogdian affix of similarity -myn, -men, and means "resembling a Türk" or "co-Türk
Previous Next
Pages: 1 2 3 4 5 6 7 8 9 10
jwellary turkman zivar alat 2018-11-28
ash2