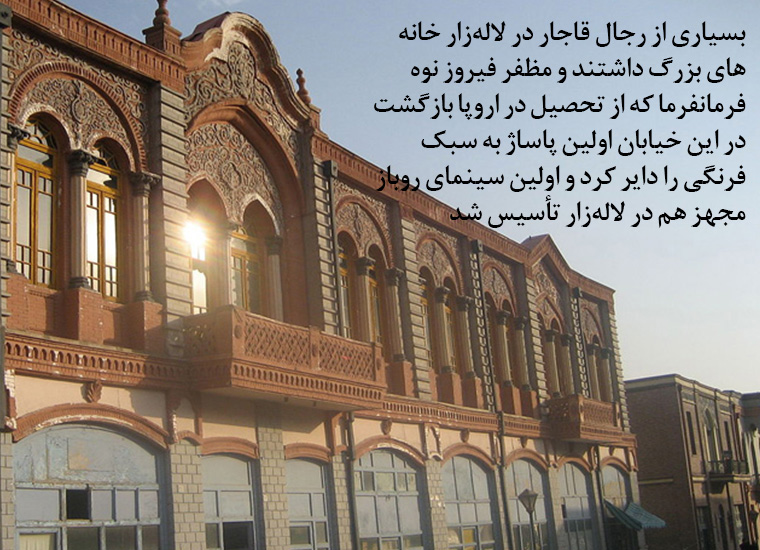 Finally, toward the end of Nasser-ed-Din Shah’s rule – that is, around 1892 – the garden was sold for 900,000 rials because Tehran had already revoked the famous Tobacco Régie (monopoly) contract as a result of which the Iranian government had to pay remuneration to the London-based Imperial Tobacco Corporation of Persia despite the fact that the Treasury was actually empty.
Previous Next
Pages: 1 2 3 4 5 6 7 8 9
art beautiful car cinema Famous ghadimitarin etefeghate iran history Iran lalehzar naseredin shah old pahlavi shah street tehran 2019-04-11
mehr