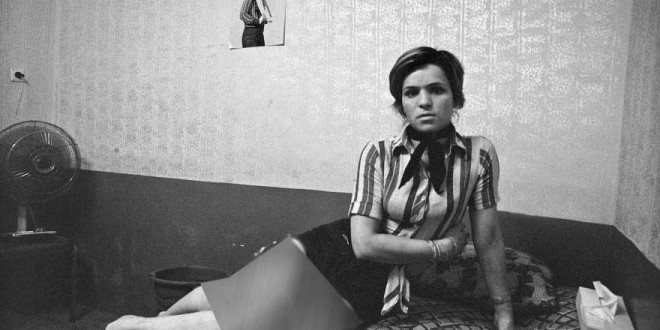 Ghal’e Shahre No was a region in old Tehran. This region, was a red light district and most important streets were AbdulMahmud, Ghavam Daftar, Rah Peyma and Jamshid Street. It was known by the names Shahr E No, Ghal’e Shahr e No, Ghal’e Zahedi, Ghal’e, Mahale Jamshid and Gomrok. It was first located by Muhammad Ali Shah Qajar as a ...

END_OF_DOCUMENT_TOKEN_TO_BE_REPLACED 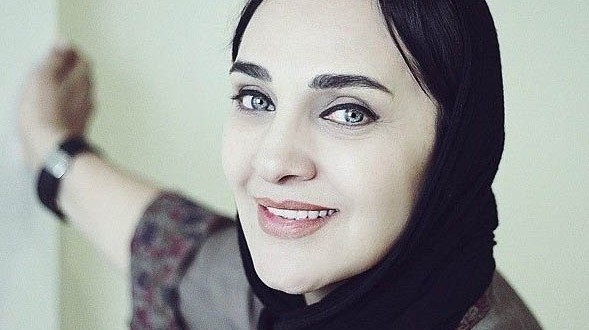 Susan Taslimi (also spelt Soosan Taslimi‎‎, born February 7, 1950) is an Iranian actress, film director,theatre director, and screenwriter. She emigrated from Iran in 1989, now living and working in Sweden.She graduated in theater and acting from the Faculty of Fine Arts, University of Tehran.She started film acting with Bahram Bayzai’s Ballad of Tara in 1979

END_OF_DOCUMENT_TOKEN_TO_BE_REPLACED 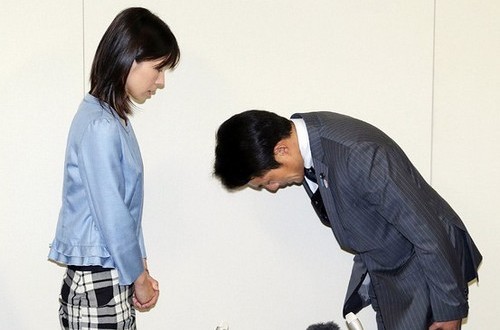 Ear-Cleaning Parlor To have someone clean your ear while relaxing is now possible with these ear-cleaning parlors in Japan. Yamamoto Mimikaki-ten, a company that has been in this business since 2006, offers to take care of your ear and spoil you with its healing environment in the parlor. It charges 2,700 yen (US$32) per basic service in every 30 minutes. ...

END_OF_DOCUMENT_TOKEN_TO_BE_REPLACED 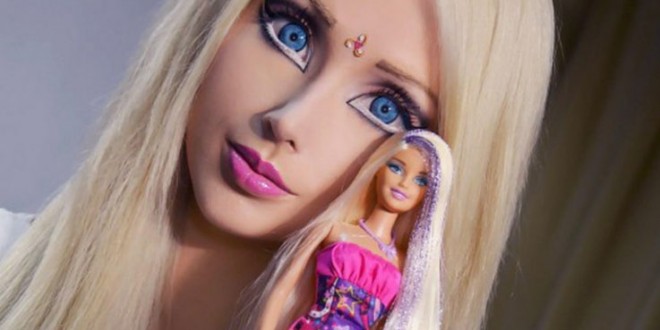 Kim Kardashian: Jordan James Parke Kim K(photos of celebs featured on left) has many adoring fans, but only one who has gone to such extreme lengths as Jordan James Parke. After undergoing countless surgeries to have a striking resemblance to his idol, Parke has spent a sickening $150,000 on procedures

END_OF_DOCUMENT_TOKEN_TO_BE_REPLACED

How do Young Iranians Spend their Leisure Time?

Interest in leisure as a sociological concept is a relatively new phenomenon in Iran. Sociologists have viewed leisure as part of culture and have noted that the creativity of the individual can be best developed during one’s free time. Before the revolution in Iran, economic and social change created new employment opportunities with set working hours so that free time ...