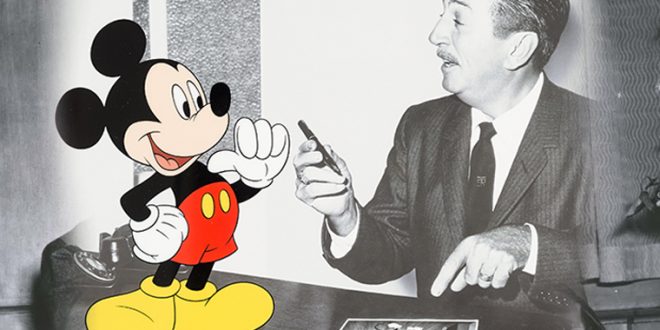 Walter Elias Disney (December 5, 1901 – December 15, 1966) was an American entrepreneur, animator, writer, voice actor, and film producer. A pioneer of the American animation industry, he introduced several developments in the production of cartoons. As a film producer, he holds the record for most Academy Awards earned by an individual, having won 22 Oscars from 59 nominations.

END_OF_DOCUMENT_TOKEN_TO_BE_REPLACED 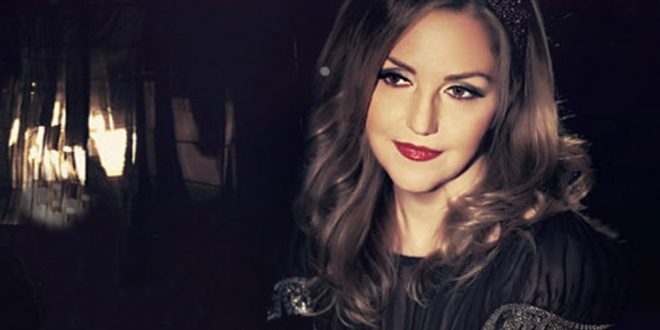 Shakila Mohseni Sedaghat, known as Shakila (born May 3, 1962), is an Iranian American singer-songwriter based in San Diego, California. She is an international artist who has performed in various languages including Persian, Kurdish, English, Turkish, Hindi, and Spanish. She has won a Persian Music Academy Award in 2006 and a Global Music Award in 2015.

END_OF_DOCUMENT_TOKEN_TO_BE_REPLACED 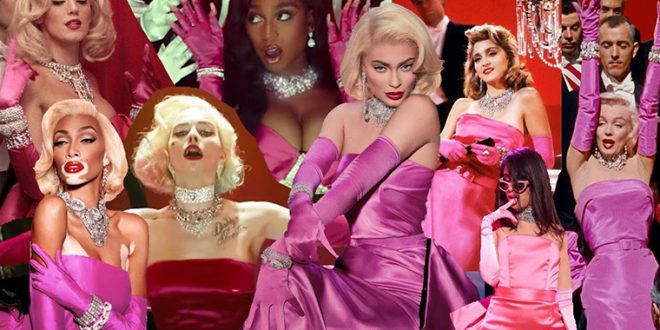 The Color Psychology of Pink

Color psychology suggests that different colors can have an impact on our moods, feelings, and even behaviors. The color pink, for example, is thought to be a calming color associated with love, kindness, and femininity.

END_OF_DOCUMENT_TOKEN_TO_BE_REPLACED 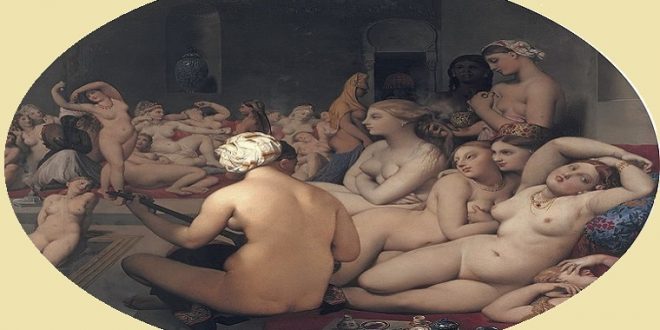 The Most Famous Nude Paintings In World (Part 1)

Sleeping Venus (also known as Sleeping Venus with Putti) is a c. 1603 painting by Annibale Carracci held by the Musée Condé in Chantilly, Oise, France. This oil painting measures 190x328cm. It depicts Venus sleeping with her arm above her head as putti frolic around her. Carracci painted Sleeping Venus for Odoardo Farnese. Giovanni Battista Agucchi wrote an ekphrasis of ...

END_OF_DOCUMENT_TOKEN_TO_BE_REPLACED 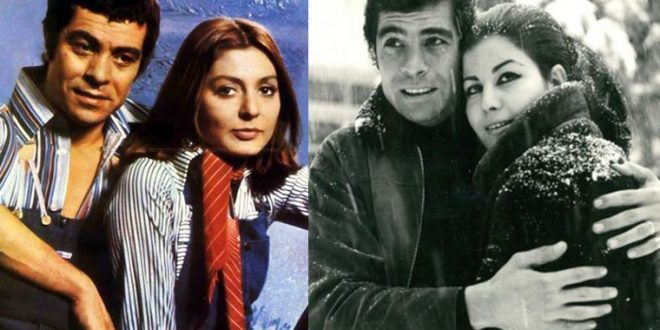 Who Disrupted the Wedding of Behrouz Vossoughi and Pouri Banayi?

Behrouz Vossoughi is an Iranian actor, TV host and model, with appearances in more than 90 films and plays. He started acting in films with Samuel Khachikian in Toofan dar Shahre Ma and Abbas Shabaviz’s Gole Gomshodeh (1962) and became a major star as the brooding hero of the revenge drama Qeysar (1969), directed by Masoud Kimiai. Vossoughi received the ...