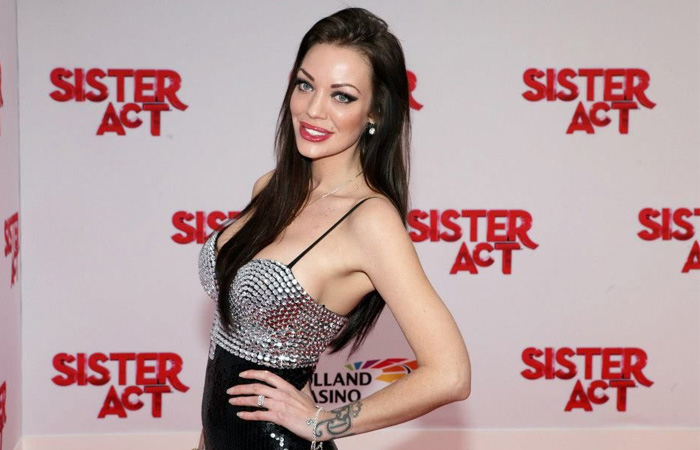 Dorien Rose Duinker was born on November 14, 1983 in Haarlem, Noord-Holland, Netherlands.  She grew up in Hong Kong, but returned to Holland for school and to begin her modeling career. Now she also works as an Angelina Jolie impersonator. She was Dutch Playmate of the Year 2004, has graced the covers of several magazines, the likes of Glamour, Elle, and Cosmo Girl, and was the face of multiple campaigns, including one for Revlon. She has been in numerous Dutch films, the most famous being Amsterdam Heavy, and worked as a radio/television host, though most of her work is as a model.
Next
Pages: 1 2 3 4 5 6 7
actress angelina jolie copy of angelina jolie jarahi pelastik Plastic Surgery version haie javan angelina july 2016-05-13
ash