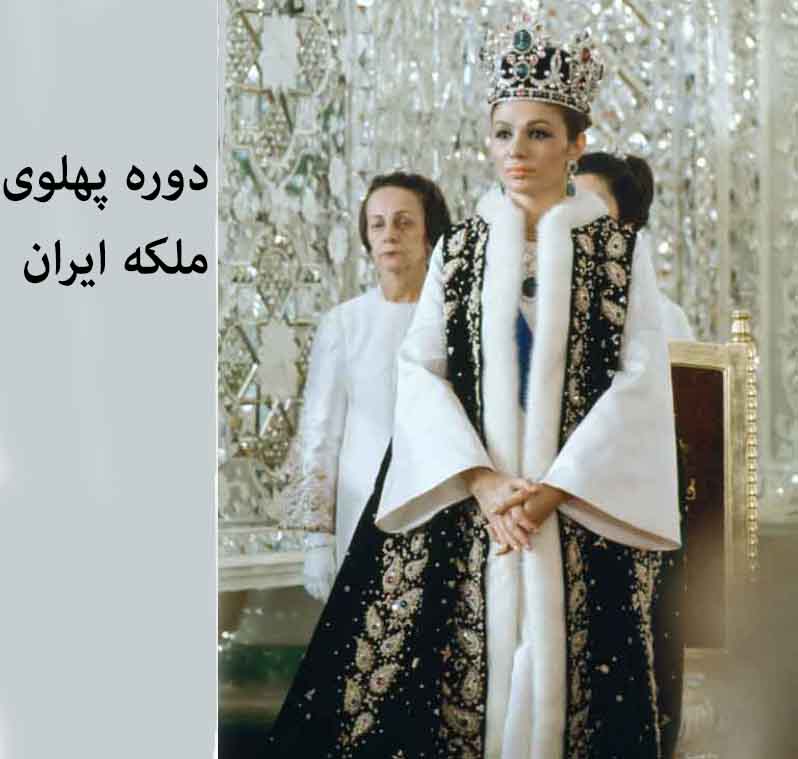 The Pahlavi dynasty was the ruling house of Iran from 1925 until 1979, when the monarchy was overthrown and abolished as a result of the Iranian Revolution. The dynasty was founded by Reza Shah Pahlavi in 1925, a former Brigadier-General of the Persian Cossack Brigade, whose reign lasted until 1941 when he was forced to abdicate by the Allies after the Anglo-Soviet invasion. He was succeeded by his son, Mohammad Reza Shah Pahlavi, the last Shah of Iran.