Essentiality of zinc for humans was discovered 45 yr ago. Deficiency of zinc is prevalent world wide in developing countries and may affect nearly 2 billion subjects. The major manifestations of zinc deficiency include growth retardation, hypogonadism in males, cell-mediated immune dysfunctions, and cognitive impairment. Zinc not only improves cell mediated immune functions but also functions as an antioxidant and anti-inflammatory agent. Oxidative stress and chronic inflammation have been implicated in development of many cancers. In patients with head and neck cancer, we have shown that nearly 65% of these patients were zinc deficient based on their cellular zinc concentrations. Natural killer (NK) cell activity and IL-2 generation were also affected adversely.

Vitamin D is the name given to a group of fat-soluble prohormones (substances that usually have little hormonal activity by themselves but that the body can turn intohormones). Vitamin D helps the body use calcium and phosphorus to make strong bones and teeth. Skin exposed to sunshine can make vitamin D, and vitamin D can also be obtained from certain foods. Vitamin D deficiency can cause a weakening of the bones that is called rickets in children and osteomalacia in adults. 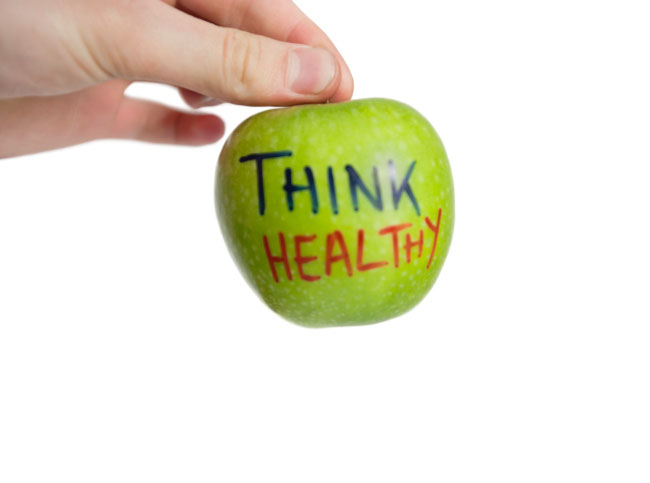