In 2013, after the i-Road made an auspicious debut at the Geneva motor show, we called it the year’s most fascinating city car, and we’ve followed its journey toward production ever since, including a 20-car test program on the streets of Tokyo and an unlikely car-sharing scheme in Grenoble, France. So when an i-Road – wearing a shimmering paint job that called to mind the Light Cycles from Tron – showed up at Colorado’s Aspen Ideas Festival, we leapt at the opportunity to get behind the wheel. 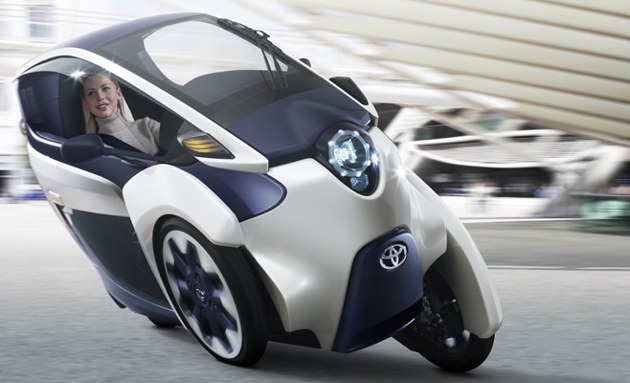 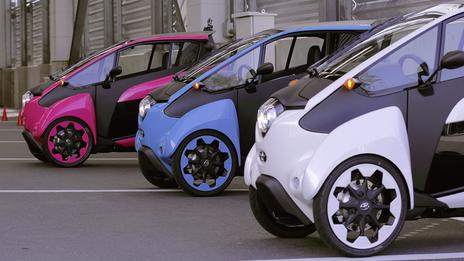