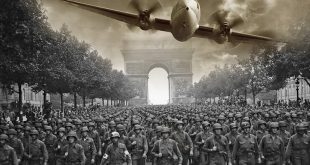 World War II (often abbreviated to WWII or WW2), also known as the Second World War, was a global war that lasted from 1939 to 1945. The vast majority of the world’s countries—including all the great powers—eventually formed two opposing military alliances: the Allies and the Axis.

END_OF_DOCUMENT_TOKEN_TO_BE_REPLACED 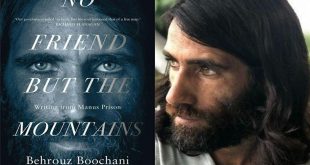 ‘A victory for humanity’