Looking at Trump’s businesses after 1 Month from his Election 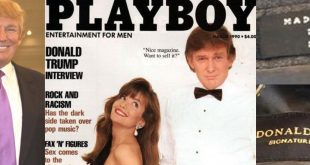 Trump Vodka was an American brand of vodka produced by The Trump Organization at the behest of its owner Donald Trump. The brand was launched in the United States in 2005, but ceased production under the Trump name in 2011 when it failed to meet the required threshold for distribution. However, it is still sold in Israel, especially around the ...

END_OF_DOCUMENT_TOKEN_TO_BE_REPLACED 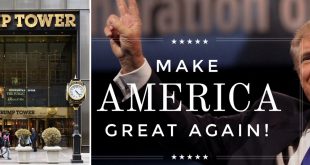