How have Barack Obama and his wife gotten their 40-million-dollar wealth and how do they spend it? 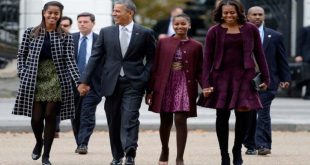 Barack Hussein Obama II  born August 4, 1961) is an American politician who served as the 44th President of the United States from 2009 to 2017. A member of the Democratic Party, he was the first African American to be elected to the presidency and previously served as a United States Senator from Illinois (2005–2008).