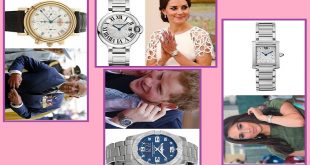 The British royal family is worth half a billion dollars and bring in countless tourists to the country. With that amount of money jingling round you might expect to see a glimpse of some of the rarest or most expensive timepieces in the world, however, it’s actually rare to see one of the royals wearing a watch.

END_OF_DOCUMENT_TOKEN_TO_BE_REPLACED

7 Fascinating Facts About Princess Diana’s Life After Her Divorce 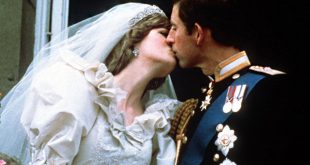 Princess Diana and Prince Charles separated in late 1992 after 11 years of marriage, but it wasn’t until August 1996 — after multiple affairs, scandals, and one explosive TV interview — that the royal couple’s divorce was officially finalized. Here are seven things you may not have known about Diana’s life after splitting from Prince Charles.