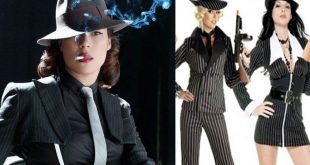 She is now the leader of the Mexican gang,”Los Antrax”, which is behind gruesome murders. Dubbed as the “Kim Kardashian of Organized Crime”, Ochoa became the leader of the world’s most powerful trafficking organization when her boyfriend, who was the original leader of the gang was arrested