THIS SQUISHABLE EGG IS THE ONLY MAP YOU NEED 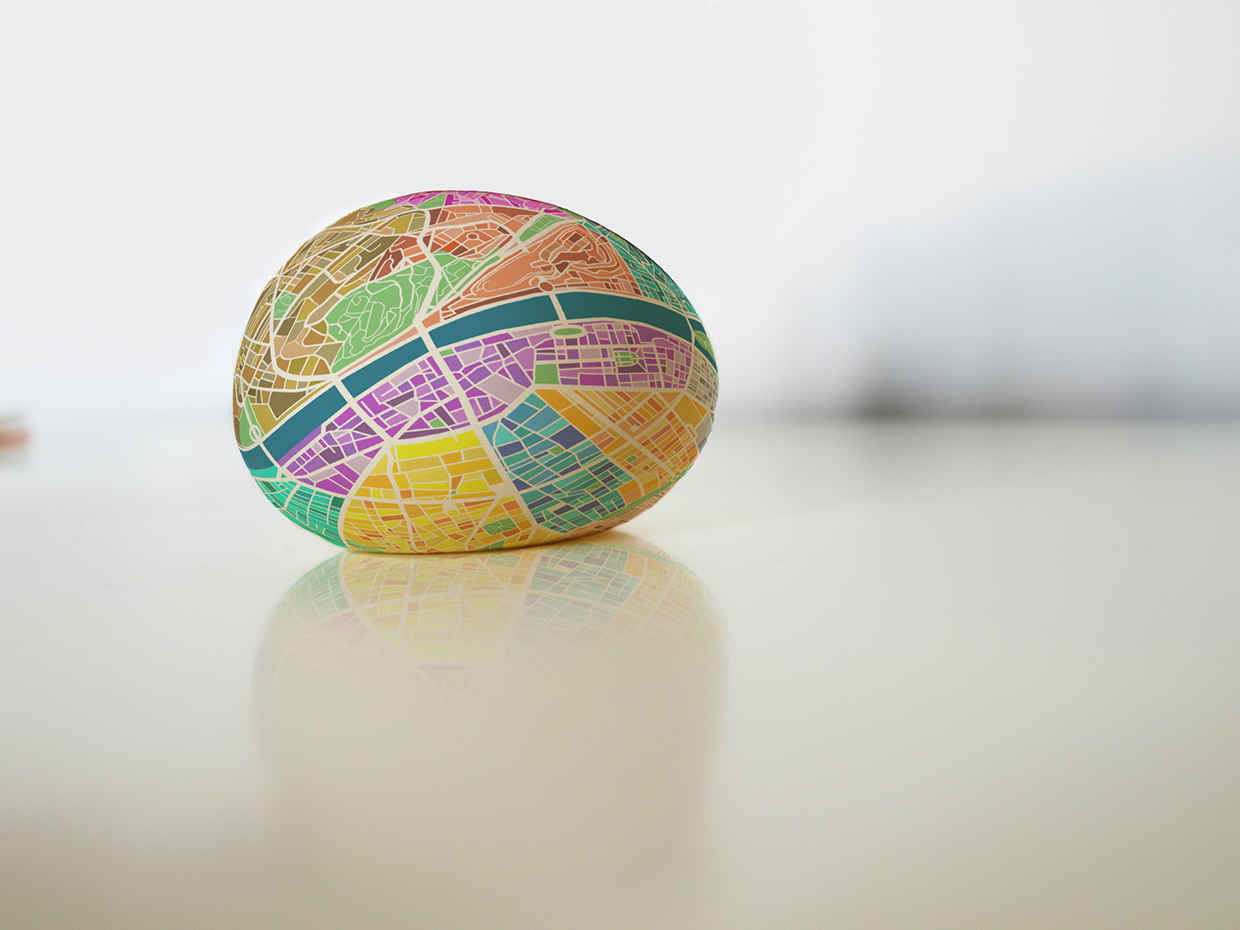 ull disclosure: there's really no substitute for Google Maps when it comes to making your way around an unfamiliar city, or even your own hometown. However, if you're looking for a low-tech alternative that doesn't require a data plan, won't be stolen, and looks like a cross between a hard boiled egg and a stress ball, a Hungarian designer named Denes Sator might've just created the answer to your prayers.