The first record of ambulances being used for emergency purposes relates to the troops of Isabella I of Castile in 1487. The Spanish army of the time was well treated and attracted volunteers from across the continent; and among their benefits were the first military hospitals (ambulancias), although injured soldiers were not picked up for treatment until after the cessation of the battle, resulting in many dying on the field.
Previous Next
Pages: 1 2 3 4 5 6 7 8 9 10
ambulance car doctor emergency first history hospital injured injury nurse old patient usa world 2019-11-23
mehr 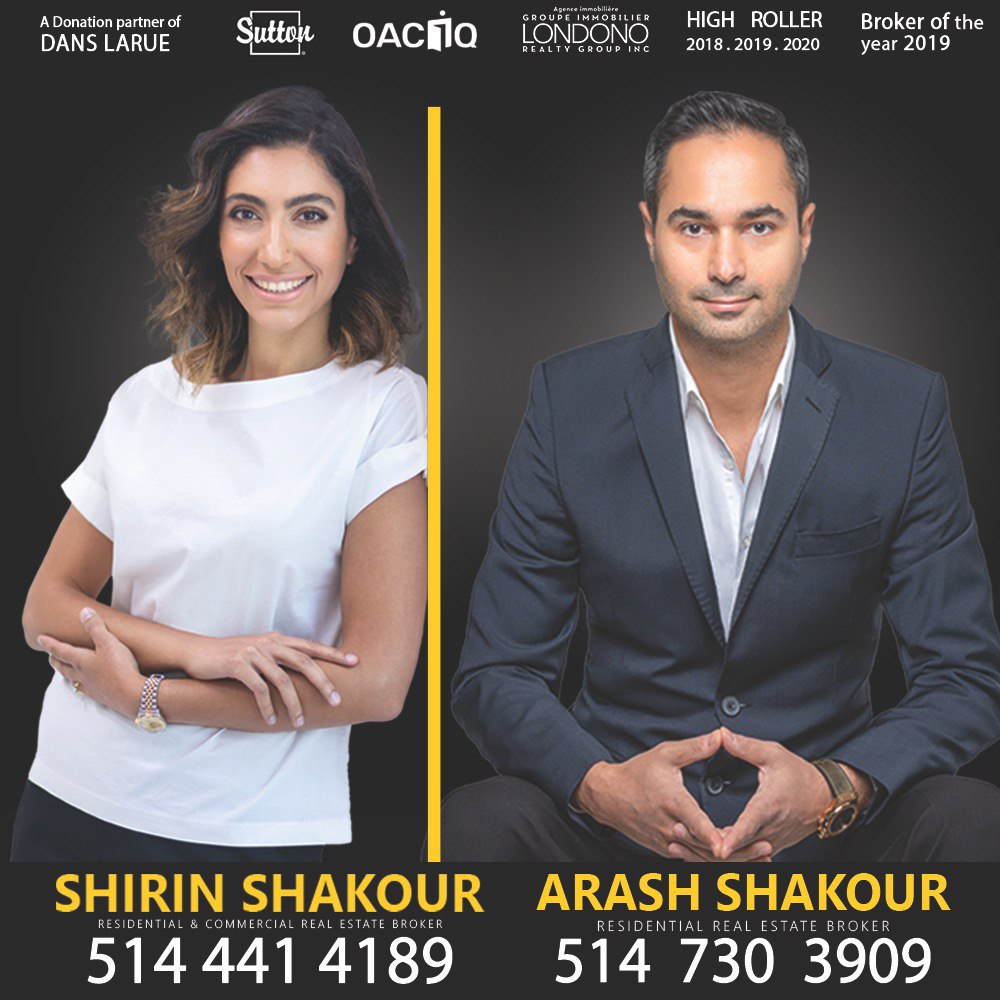