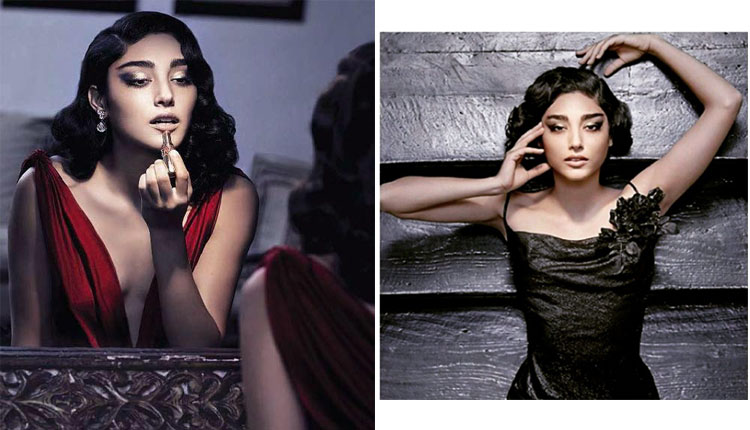 She was Iran's biggest film star. But when she bared her breast in a French video, she was banished from the country and became a lightning rod for the divisions in Iranian society Golshifteh Farahani ( Romanized as Golŝifte Farāhāni and Golšifteh Farāhāni, born 10 July 1983 in Tehran) is an Iranian actress, musician and singer who lives in France. 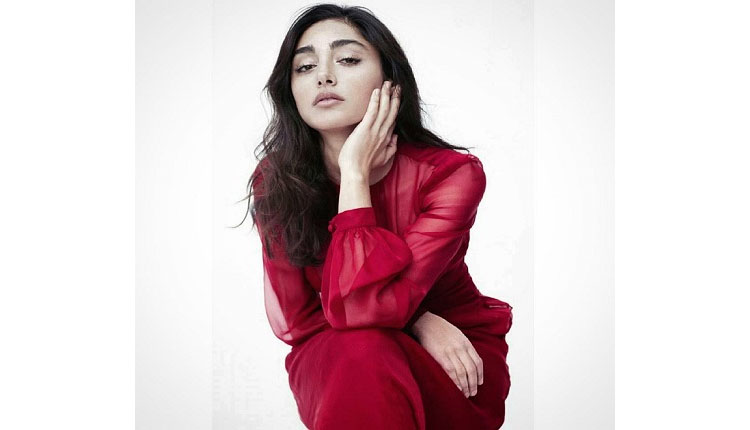