Fake cabbage made by Japaneses

Here's why making Japanese food samples out of plastic and wax is an art form.     At many Japanese restaurants, there is plastic food out front. The fake meals function as supplements to the menu so people can see what the meals actually look like. 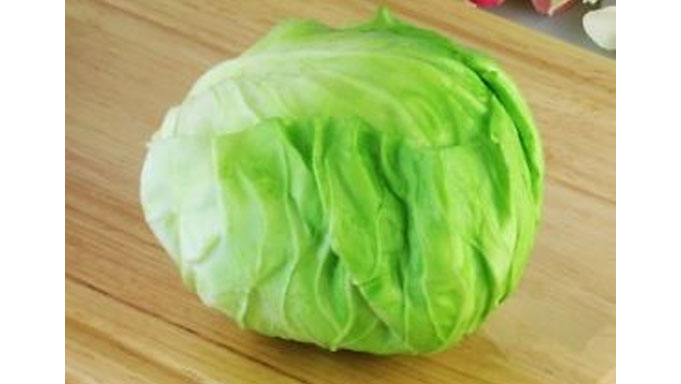 The phrase “fake food” is likely to make you think about food fraud these days. But it doesn’t have to be that way.Unlike this frightening fake beef scare, Japanese replica food is mesmerizingly beautiful,Although food replicas used to typically be made from wax, modern methods use liquid plastic poured into silicon molds. Plastic holds up better to changes in temperature than wax, and the color doesn’t tend to fade with time, according to the Seattle Times.Some wax might still be used for certain things, including hands-on demonstrations like the ones seen in the video above.
fake food Japanese food 2016-05-19
ash