who was clare sheridan! 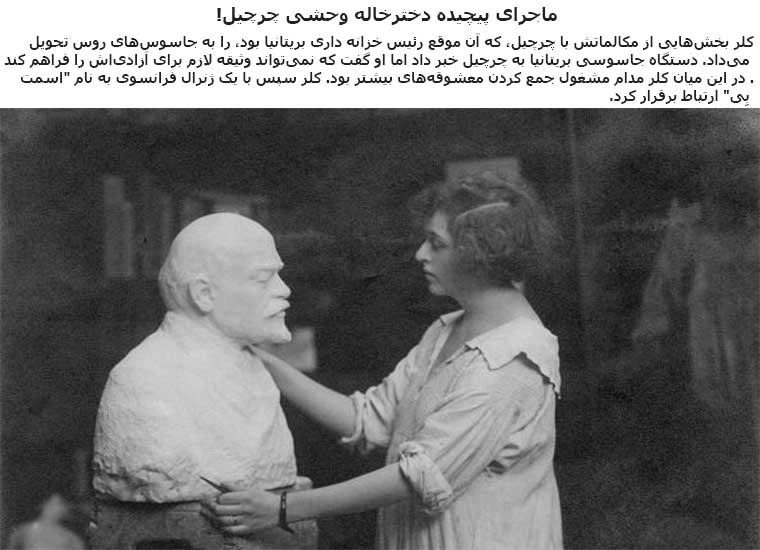 Clare Consuelo Sheridan, was an English sculptor, journalist and writer known primarily for creating busts for famous sitters and writing diaries recounting her worldly travels. She was a cousin of Sir Winston Churchill, with whom she had enjoyed an amicable relationship, though her support for the October Revolution in 1917 caused them to break ranks politically
Next
Pages: 1 2 3 4 5 6
2021-12-01
ash2 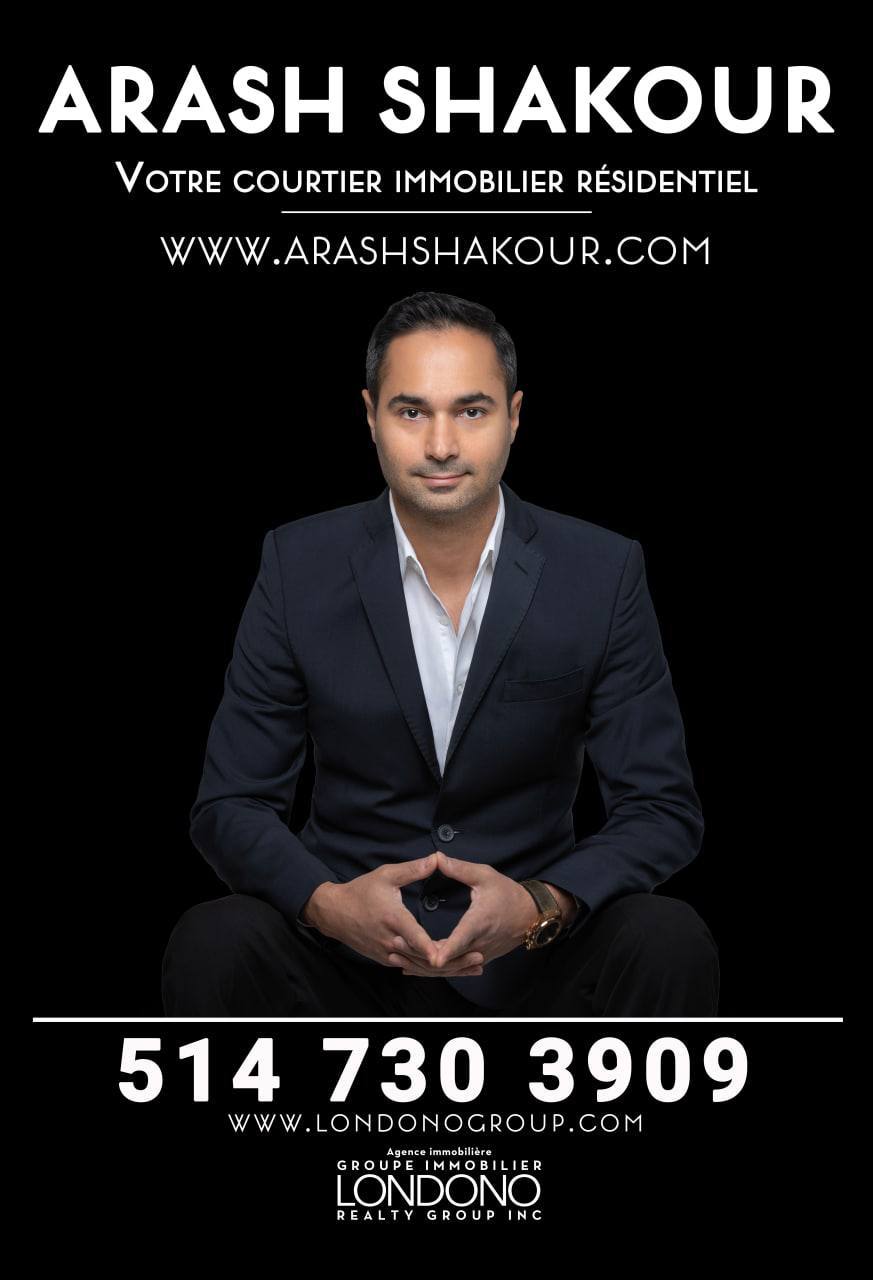