Celebrities Who Fell Into Homelessness 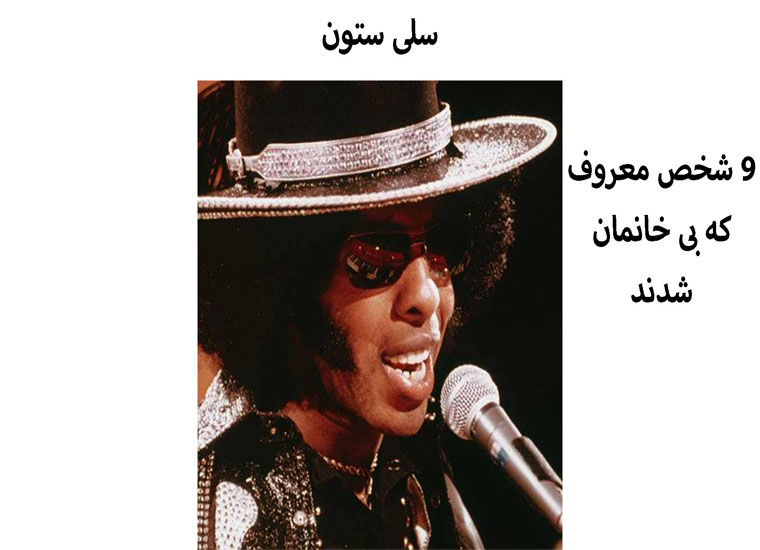 At one point in time, Sly Stone was one of the biggest names in music. The head of the legendary funk band, Sly & The Family Stone, used to own multiple houses throughout the United States. These even included a vineyard in the Napa Valley. These days though, Sly is living out of a van on the streets of Los Angeles. The singer has made some poor spending choices in his life. This coupled with a history of drug abuse has forced him out of his homes and onto the streets. Not that he is complaining. Sly has gone on record as saying that he doesn't mind his lifestyle as he is still able to continue to write his music. He goes as far as saying that he doesn't think that he will ever want to have another stationary house again, preferring to live out of his small camper.