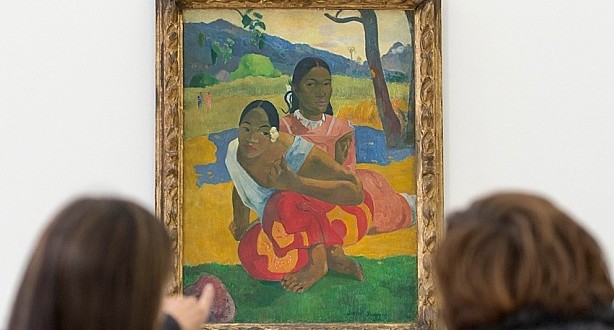 The ten most expensive paintings in history

10)  $145.0m “Three studies of Lucian Freud” by Francis Bacon   Holds the current auction record after selling at Christie’s New York in 2013. It easily surpassed its estimate of $85m as frantic bidding between seven potential buyers pushed up the price for the six-foot triptych, which was painted in 1969, and shows Bacon’s friend Lucian Freud, the British painter.