Azadeh Vaziri before and after Revolution

Azadeh Vaziri is Ali Reza Khan Vaziri's daughter and Motazed-Dowleh 2nd's granddaughter. She was the famous news anchor of the Iranian National TV before the revolution   https://youtu.be/Efk5nOqaH5M In the decades before the Islamic revolution of 1979, Iran was ruled by the Shah whose dictatorship repressed dissent and restricted political freedoms. But he also he pushed the country to adopt Western-oriented secular modernization, allowing some degree of cultural freedom.Under the Shah's rule, Iran's economy and educational opportunities expanded. Britain and the US counted Iran as their major ally in the Middle East, and the Shah forcefully industrialized large segments of the country. 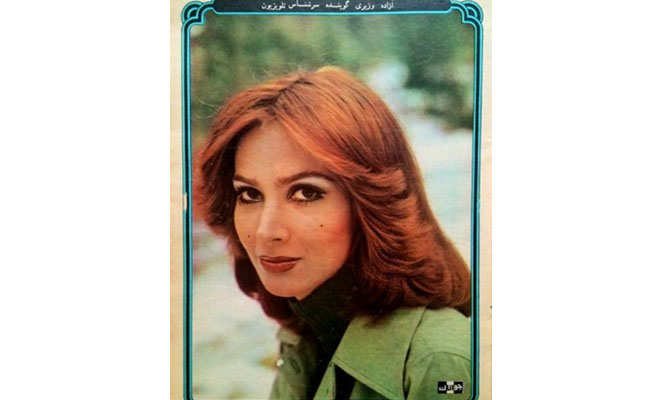 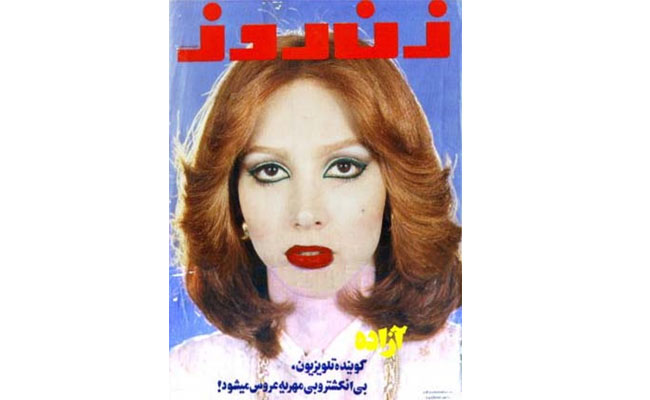