Ambiance in Caspian Sea before the 1979 revolution

The Caspian Sea is the largest enclosed inland body of water on Earth by area, variously classed as the world's largest lake or a full-fledged sea.It is in an endorheic basin (it has no outflows) located between Europe and Asia.It is bounded to the northeast by Kazakhstan, to the northwest by Russia, to the west by Azerbaijan, to the south by Iran, and to the southeast by Turkmenistan. You could watch the latest hollywood blockbuster in theater, and you could drive a brand new Cadillac down Iran's trendy shopping avenues. 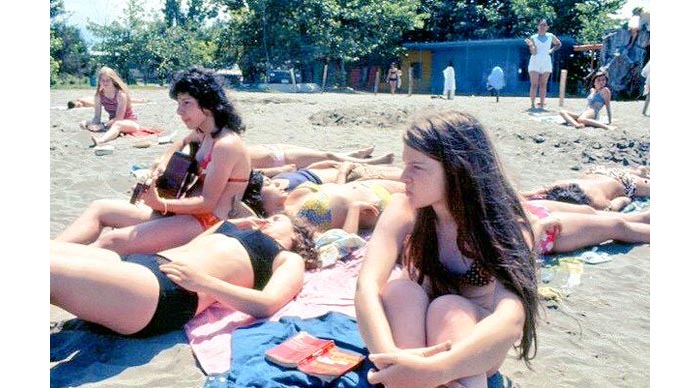 Before 1979, you could go to the beach wearing a bikini, go dancing in a nightclub, and get trashed. You could go to a legal brothel, or make out on the street and not face serious consequences. 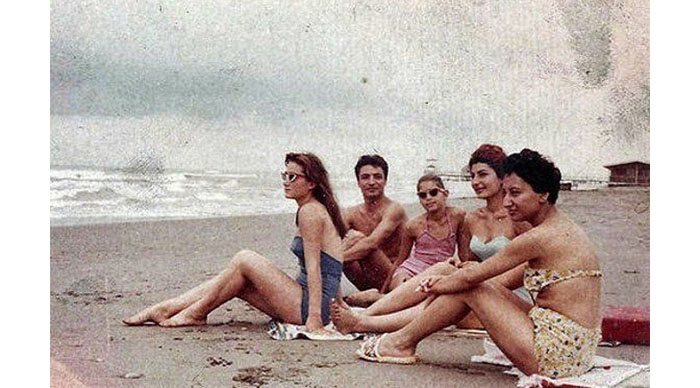