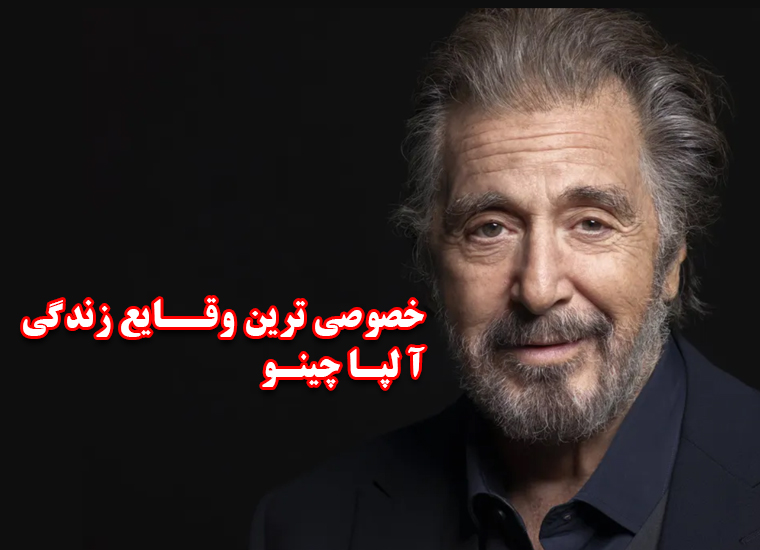 HOLLYWOOD legend Al Pacino told yesterday how he was once so wasted on drink and drugs at an Oscars ceremony that he was relieved he did not win. The 'Godfather' star said he was so strung out he did not think he could have made it to the stage if he had won Best Actor for 'Serpico' in 1973.
Next
Pages: 1 2 3 4 5 6 7 8 9
actor actors al pacino artist celebrities celebrity cinema Famous film hollywood movie movies usa 2022-04-04
mehr