Actors Who Put Themselves In Real Danger On Set 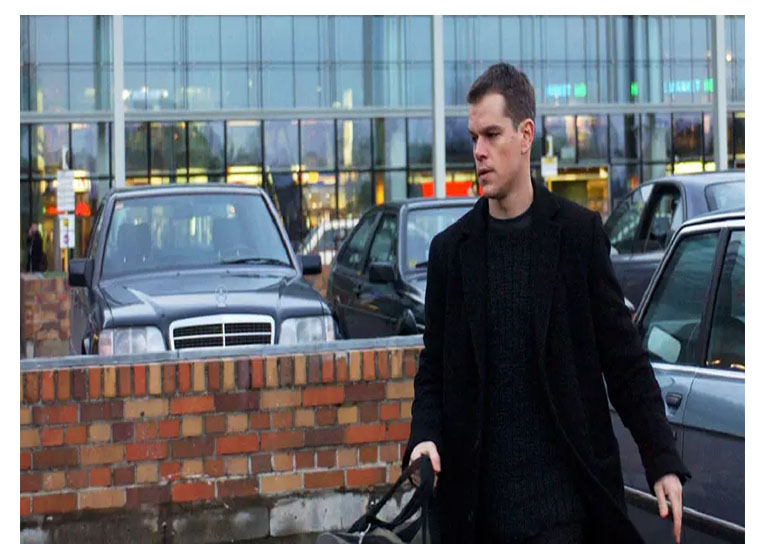 When Matt Damon took on the role of Jason Bourne, he insisted on performing most of his own stunts. Reportedly, he was most frightened shooting any scenes underwater, as “to drown is a very human fear.” True, but so is being crushed in a multi-car pile up, and that didn’t stop Damon from performing all of the car stunts in the series