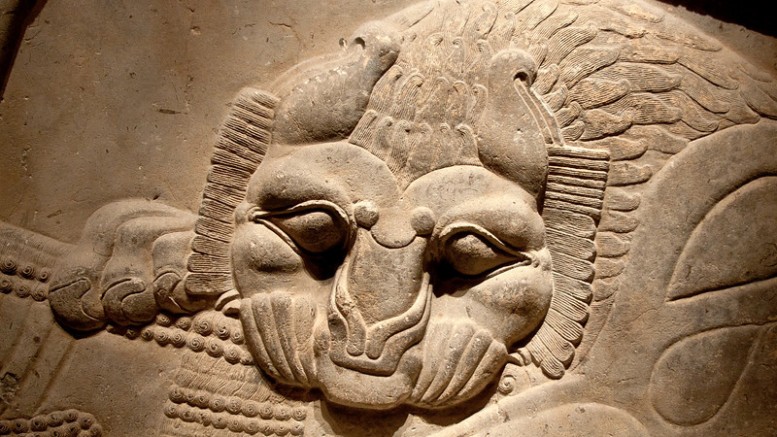 While popular culture has been always more favorable to the Greeks (especially the Spartans), history still has a few accounts of the mighty deeds and feats of their oft media-abused ‘barbaric’ adversaries – the Persians. As a matter of fact, this advanced eastern realm has long been the cultural as well as military opponents of the Mediterranean-based classical civilizations; and as such, there was a considerable influx of influence and ideas that permeated between these grand factions of antiquity. So, without further ado, let us check eight fascinating facts that you may not have not known about the regal Persians and their achievements. *Note – With the term Persian, we want to encompass the culture that existed from 6th century BC Achaemenids to 7th century AD pre-Islamic, Sassanids.
Next
Pages: 1 2 3 4 5 6 7
persian empire Persians 2015-09-25
ash