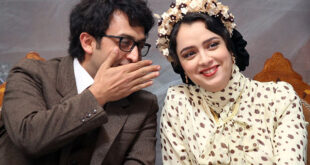 The Cinema of Iran, also known as the Cinema of Persia, refers to the cinema and film industries in Iran which produce a variety of commercial films annually. Iranian art films have garnered international fame and now enjoy a global following. Iranian films are usually written and spoken in the Persian language. Iranian cinema has had many ups and downs.

END_OF_DOCUMENT_TOKEN_TO_BE_REPLACED 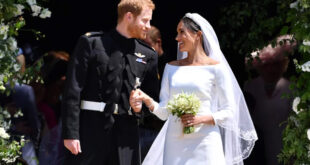 “There is greater appreciation and dedication to making this special day momentous after so many cancellations,” said Stephanie White, the founder and creative director of bridal line Odylyne the Ceremony.

END_OF_DOCUMENT_TOKEN_TO_BE_REPLACED 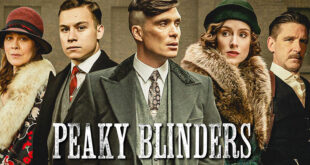 When it comes to your outerwear, your coat should be long, lapelled and heavy enough to withstand the depths of a Birmingham winter (or at least the walk from the station to your office).

END_OF_DOCUMENT_TOKEN_TO_BE_REPLACED

Kim Kardashian and Her New Boyfriend. 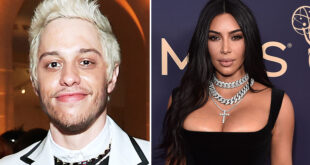 She opened up about her romance with Pete Davidson in a new interview, saying that finding love was not something she was ‘planning on’ following her split with Kanye West.

END_OF_DOCUMENT_TOKEN_TO_BE_REPLACED

When Tom Hardy Said He Would Have Sold His Mother For Crack! 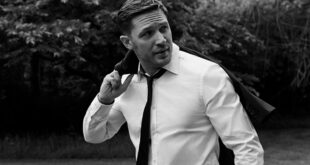 Tom Hardy once said that he would have sold his mother to buy drugs. The actor has had a dark past with drugs and alcohol addiction and has opened up about the same several times before.